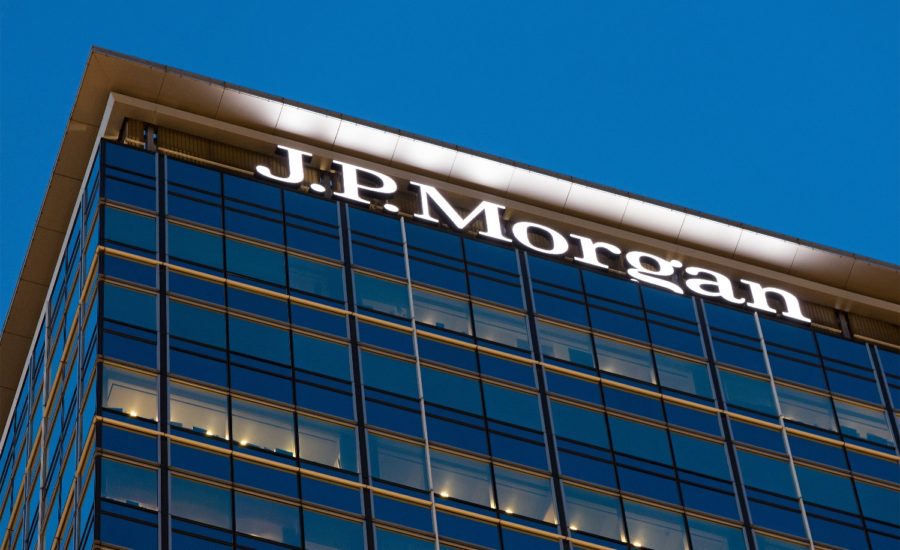 JPMorgan Chase’s blockchain team is increasing its firepower around a branch of mind-bending math called zero-knowledge proofs (ZKPs). These proofs, which allow someone to prove a statement is true about a set of data without revealing the data itself, are seen as a solution to the privacy issues that have made regulated companies wary of using shared digital ledgers. Previously, JPMorgan did pioneering work in this area with Quorum, its private version of the ethereum blockchain. Now, the global bank is testing out another zero-knowledge privacy solution called AZTEC. Developed by a London startup of the same name, this protocol aims to allow encryption of blockchain data at a lower cost and more efficiently than previous versions of the technology. Speaking of the technology, AZTEC CEO Tom Pocock told CoinDesk,

“It’s being tested by the most important bank in blockchain today. JPMorgan Quorum actually.”

A JPMorgan insider confirmed the bank’s Quorum team is looking at AZTEC and is “generally looking to industrialize zero-knowledge proofs for Quorum.” JPMorgan and AZTEC would make an odd couple. To date, the bank has strictly limited its blockchain work to permissioned, or gated, systems. Even JPM Coin, the dollar-backed cryptocurrency it plans to launch, will run on Quorum and be available only to vetted institutional clients. AZTEC, by contrast, sets out to bridge the gap between the public and private blockchain realms. Pocock said AZTEC, which is exploring faster and more efficient forms of blockchain data encryption, wants the best of best of both worlds. “AZTEC allows you to take what would normally be restricted to a private blockchain and to issue those assets, trade and clear them on a public blockchain, with all of the additional execution guarantees,” he said.

The AZTEC protocol is well known within the public ethereum community, where tests have been done to convert the Maker DAI stablecoin into a confidential form. Dr. Zac Williamson, AZTEC’s CTO, explained that AZTEC uses a different approach to privacy than Quorum; the latter combines its own Constellation privacy system with zero-knowledge proofs. “[Quorum] uses kind of permissioning to create a level of privacy,” noted Williamson, “We are public, so how do you do transactions when there is no special overseer or individual institution which has privileged access to data?” To make this work in an efficient manner, AZTEC uses a special type of zero-knowledge proofs (ZKP) called range proofs that go easier on computational power than classical ZKPs, and these are combined with other types of cryptographic commitment schemes. The system also differs from other privacy solutions on ethereum as values are represented much more like bitcoin’s unspent transaction output (UTXO) model, where inputs on a blockchain are deleted when a transaction occurs, whilst at the same time new outputs, or UTXOs, are created. Using the AZTEC system, “the user sends a ZKP [proving] that the sum of the input notes is equal to the sum of the output notes,” said Williamson. “Once you know that, then you don’t need to know what’s inside each individual note. You know that the transaction is mathematically legitimate and there isn’t double spending going on.” In terms of usability and performance, the AZTEC system allows for much lower transaction processing costs on ethereum than ZKPs currently do, the startup says. As for throughput, for the time being, AZTEC runs at about a tenth of ethereum’s 10-30 transactions per second, but this is set to improve with the next hard fork, said Williamson. However, he pointed to use cases like syndicated loans with which his team has been conducting experiments, adding that, for now, the focus is not so much on scaling, but rather as a way of making ethereum work as a private settlement system. Bridging the gap where legally or contractually it’s not possible to put data on a public blockchain is AZTEC’s aim, said Williamson, concluding,

“Then a lot of the reasons a private blockchain was really necessary go away.”