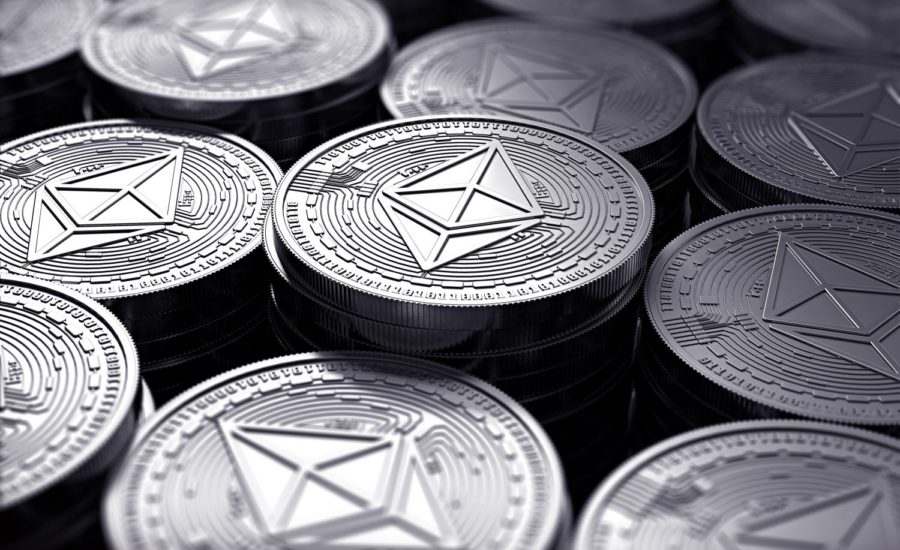 The Enterprise Ethereum Alliance (EEA) is boarding the tokenization train.

The 385-member standards body plans to form a “token task force” this year, executive director Ron Resnick told CoinDesk. The group will work on a specification for tokens that run on top of ethereum and private blockchains based on it, with business uses in mind.

Notably, the task force will do this not only for assets whose units are interchangeable with one another (such as shares in a corporation, or blockchain representations of fiat currency), but also for individual tokens with unique properties (with CryptoKitties being the most famous example, although a more plausible business application would be digital certificates for diamonds).

“We are creating a token task force; we will do that first half of this year,” Resnick said. “It’s going to be focused on support for fungible ERC-20 and non-fungible, ERC-721 tokens.”

Tokenization generally refers to the creation of tradable assets on a blockchain, separate from its native currency (ether in the case of ethereum). Crafting a business-grade spec for this process could ease corporate adoption of the technology, whose main use case to date has been fundraising by startups, often in a legally dubious manner.

“We want to create a token specification standard for enterprise tokenization so basically [assets] can be managed in a much better way with more assurance than what’s happening today,” Resnick said.

The EEA, which aims to harmonize deployments of ethereum among the business community, has long held cross-pollination between public and private versions of ethereum as a desired end-goal.

But the planned task force marks its first direct technical approach addressing the token phenomenon which swept crypto-land in recent years – first in the uninhibited initial coin offering (ICO) boom of 2017, and more recently with a wave of regulated security token offerings (STOs) and platforms.

“Since the explosion of ICOs there has been an incredible technology development in the open source community around token standards. Whether it’s ERC-20, ERC-223, ERC-721 and beyond – there are quite a lot of them,” said John Whelan, the blockchain lab director at global banking giant Santander, and head of the EEA board.

Framing the task force’s job as similar to the work done by industry bodies like the International Swaps and Derivatives Association (ISDA) around standardization of communication, or the FIX protocol for foreign exchange, Whelan told CoinDesk:

“We can imagine a time where similar kinds of standards are needed in the world of tokens. And that would be a guiding driver behind these kinds of initiatives.”

Resnick said the new initiative was under wraps at the moment but added that the project will not only assist in enterprise tokenization but also “build better confidence in the public world,” following “the speculative craziness of what happened in crypto.”

Further down the line, Resnick said that once EEA specs and standards are firmed up, the industry group will work on helping ethereum and its private variants communicate with other blockchain ledgers, concluding:

“We should look at interoperability with other tokens, whether it’s bitcoin, Ripple, etc.”