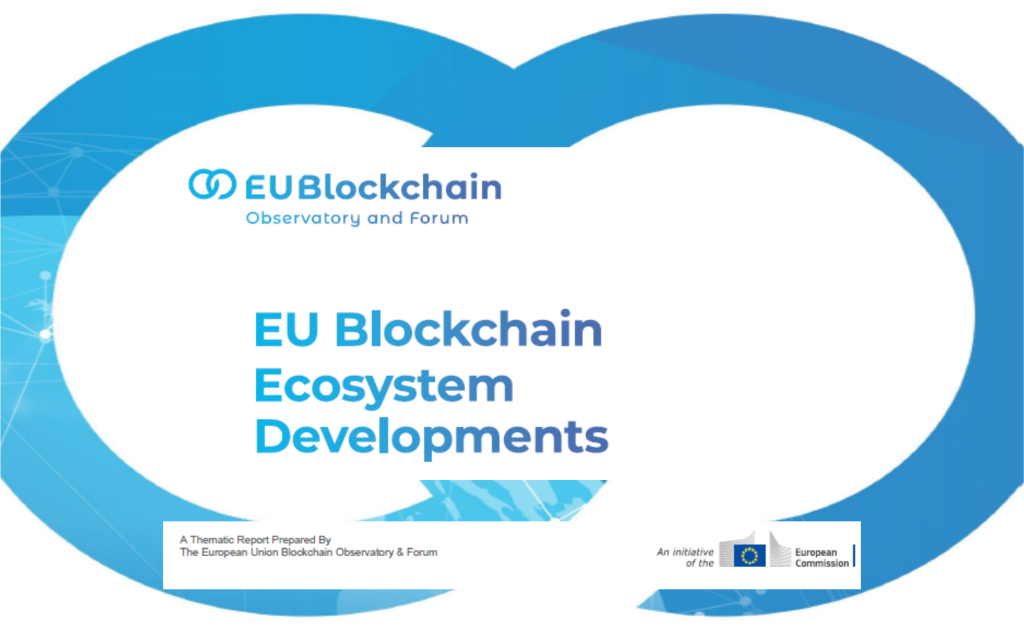 There is vivid interest shown in the Romanian blockchain community that is organised in around 28 groups.
The groups foster knowledge in subjects such as the Ethereum blockchain and bitcoin, along with general
subjects on the technologies for about 6,500 enthusiasts. The groups mainly organise meetups in Bucharest,
Cluj, Timisoara and Sibiu.

Associations and initiatives are forming in order to facilitate the needs resulting from the community’s growth. In 2020, an initiative between the ICI Bucharest and ECEB came to fruition to facilitate research and educate and train executive professionals in blockchain.

In addition to the initiative, an organisation called Associatia Blockchain Laboratory has been established to promote blockchain integration and adoption.

The community has the opportunity to grow its network during summits and conferences that take place in Romania. In November 2020, various stakeholders involved in blockchain had the opportunity to attend the Romania Blockchain Summit in Bucharest where prominent figures from the blockchain ecosystem spoke. The city of Cluj accommodated two conferences in 2019: MindChain and Transylvanian Crypto Conference (TC Conf). MindChain was a 2-day event that explored the interaction between blockchain and Artificial Intelligence. TC Conf was a 3-day event with talks, panel discussions and debates about bitcoin.

NOTABLE BLOCKCHAIN COMPANIES
Ccoin Network: financial ecosystem based on blockchain with the goal of reducing all fees resulting from
personal fiat transfers to zero. Based on zero fees, there is the possibility to discount invoices. The ecosystem
was founded in 2016 and was developed in Solidity. The ecosystem is based on the Ethereum blockchain and
has its own token CCOIN. Ccoin Wallet was introduced in 2020 to allow the users to share, exchange and
earn CCOINs.